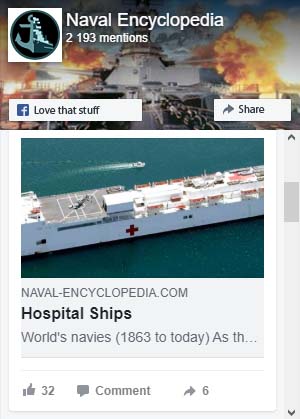 Historical Poster – Centennial of the Royal Navy “The Real Thing” – Support Naval Encyclopedia, get your poster or wallpaper now ! http://www.doncio.navy.mil/Main.aspx US Dept of Navy CIO 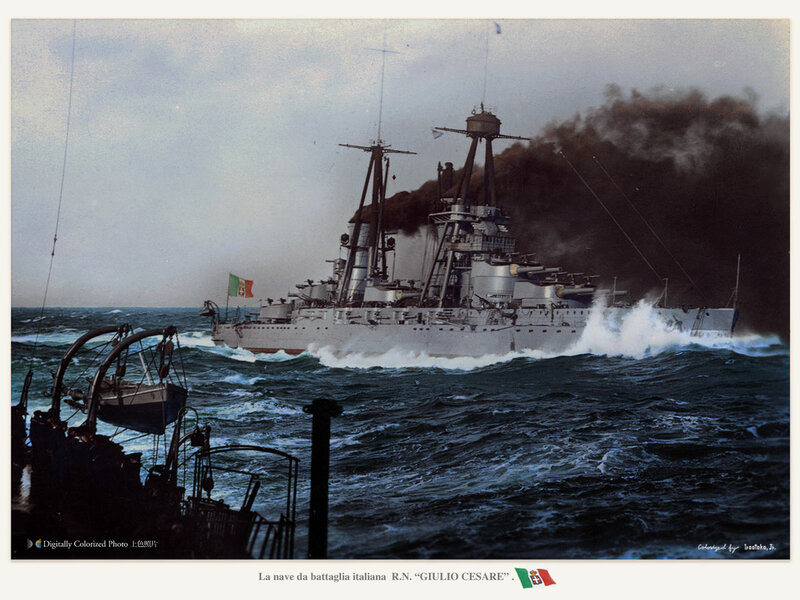 Plans and resources for modellers

http://www.smithsonianmag.com/history/when-british-wanted-camouflage-their-warships-they-made-them-dazzle-180958657/ Article on the Smithonian

The Civilian side of things 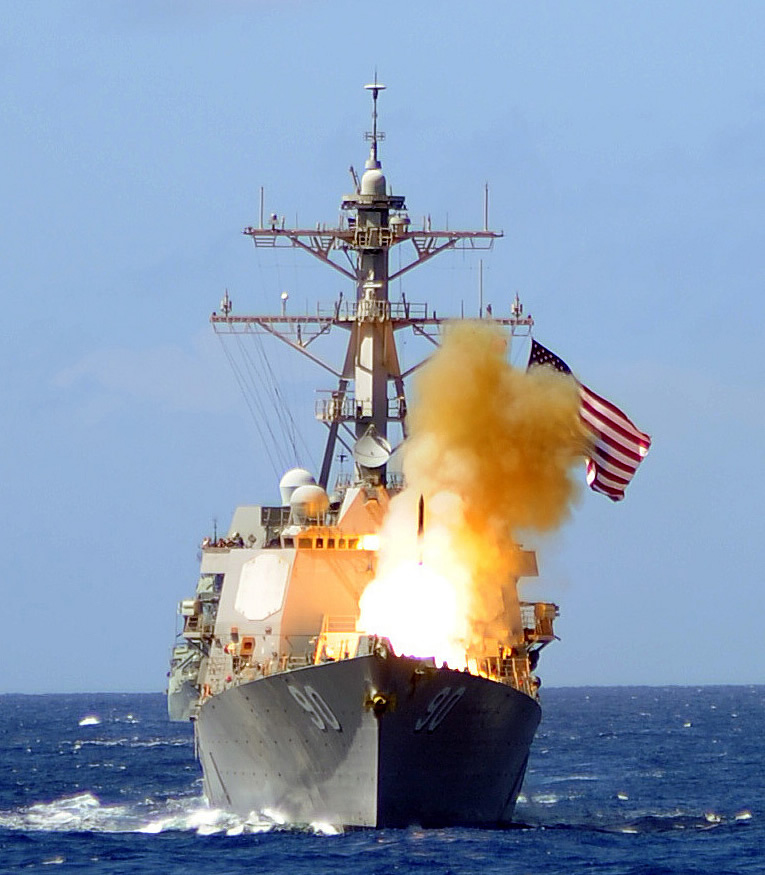 It’s an ambitious Project: Having a comprehensive list of naval yards round the world, by countries.

If heavy Naval industry activity gradually relocated eastwards, in particular in South Korea, there are still major players in this area in Europe and the US. Old yards that turned to new industries, like cruise. Weanwhile other yards, old and new keep turning smaller ships, ranging from tugs and coasters to fishing ships and of course the leisure boats industry and yachting.

Also called “arsenal de Toulon” this the premier French Yard and only French major Naval Yard on the Mediterranean. The large military port became famous for the notorious scuttling of the French Navy on November 1942. The Yard provided, three and four-deckers, ironclads, battleships, cruiosers, destroyers and submarines for the French Marine Nationale and

Now part on Naval Group, this is the premier French Naval Yard since 1630, capable of accomodating the Charles de Gaulle, which as built there. Naval Group Brest in Britanny, NW France, provided battleships, cruisers and destroyers for the French Navy and is gearing up to accomodate the new French Aircraft carrier planned for 2030, but built in St Nazaire, the PANG.

The premier French Yard is also one of the largest civilian yards in Europe, capable of building very large cruise ships. Often compared to Liverpool due to it’s fast development in the XIth century it has been since building amazing vessels such as the SS Normandie, SS France, RMS Queen Mary 2 and the cruise ship MS Symphony of the Seas.

As 120 years old yard based in SW France, located in Archachon Bay, Gujan, Larros harbour (Near Bordeaux), it is known for its fast leisure boats and yachts, up to 30 meters long. On the military side, since 45 years, it delivered more than 200 Plascoa patrol boats and interceptors to navies and security forces around the world. The company also delivered professional workboats and rescue boats, with the 1600 PSB (harbour security) and 1200 FIFI (fire fighting). It is also present in the rescue sector with the ribs 800, NSC-3/4 coastal SAR and 1200/1500/1700 offshore SAR boats.

The military Interceptors measures depending of the type betwen 11 to 17 m with a top speed over 50 knots, including gasoline outboard motors and inboard diesel engines for propellers or water jets. They are characterized by a deep V hull in Kevlar, fiberglass and carbon fiber composite. They also had military grade STANAG bulletproof glazing, armored polyethylene fiber superstructures. The largest could accomodate a RHIB and 30mm RWS. Largest order was completed in 2018, for 79 Saudi Coast Guard Type 1650 FIC interceptors, after being signed in 2015. The LMI-O is an open light modular interceptor, alternative to a rib boat, powered with three outboard motors.

The FIC 1300 and following vessels are designed for surveillance and protection of maritime approaches, naval bases, port and facilities. The Type 1650 FIC are based on the 1300 FICs, 15 delivered to the Indian Navy 2011-2012.

The PL1400 FIC is capable of 55 knots, armed with a 12.7 mm HMG. The Wasp is 60 kts capable with outboard motors, offering a modular deck, and open/enclosed cockpit and cal.05 HMG or 30 mm RWS forward. The 2200 comprised a fast patrol boat and a CPV for “COASTAL PATROL VESSEL” which is a bit larger. The 3200 is the only OPV (Offshore Patrol Vessel) of the range, at 128 tonnes, ideally suited as a customs vessel, and EEZ surveillance. It could carry a rib aft and be armed forward with a RWS or 0.5 in HMG. In fact there ios enough space for a 30mm RWS forward and a cal.50 HMG on the upper aft bridge deck.